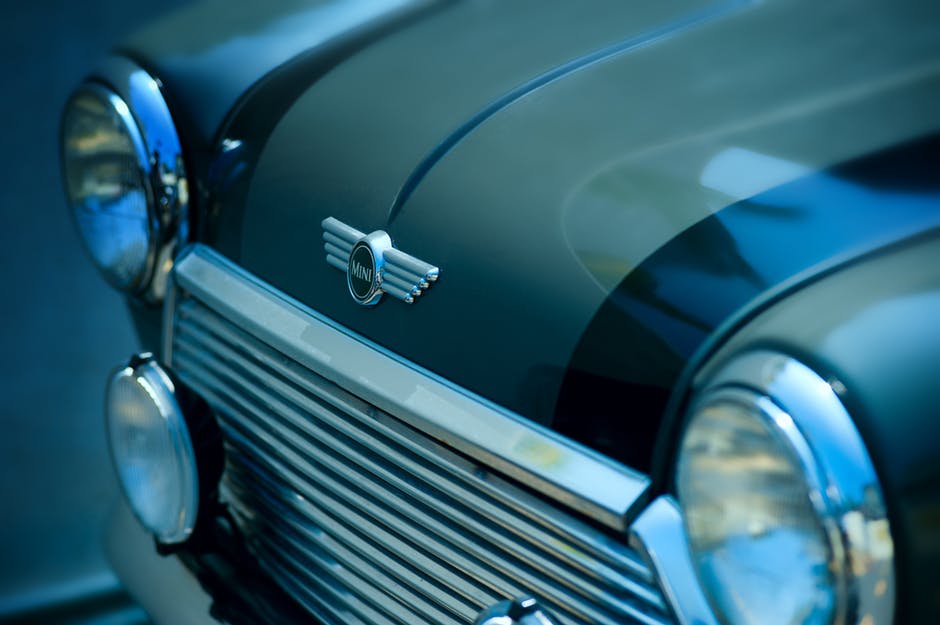 The original Mini was produced from 1959 by the British Motor Corporation, which during its operation helped to produce many iconic British vehicles, including the Morris Minor, the Austin A99 Westminster and the Austin Farina – considered by many to one of the first mass-produced hatchback vehicles.

Mini produced some models up until 2000 when the brand was relaunched with a new and modern design that retained the original quirkiness of the original Minis. Some older models remain highly collectable, with some enthusiasts clubs out there for fans of older Mini vehicles.

A Place On The Silver Screen

Indeed, the quintessentially British Mini has made its mark in the world of Hollywood over the years as well, featuring in such movies as:

In 2001, Mini (now owned by BMW) relaunches with a new and modern design that still encapsulated the attraction of the original Mini. Retaining the iconic vehicle shape, the newer models such as the One and the Clubman have helped to modernise the brand, even going so far as to develop convertible and estate models along the way.

Mini continues to be a popular brand both in the UK and abroad, with the new-style Minis proving particularly popular across the pond thanks to its compact size and charm.

Specially-built Minis were once a feature in British motorsport, triumphing in events such as the British Rally Championship, various rally events around the world and even winning the iconic Monte Carlo Rally several times during the 1960s.

Mini also entered the World Rally Championship a couple of times with cars based on the newer models, and several Minis also made an appearance in the opening ceremony of the London Olympics in 2012, further cementing its’ place in British automotive history.

If you have a soft spot for Minis and are looking to purchase one to either renovate or just to collect, bear in mind that the cost of specific Mini insurance may be affected by the age of the vehicle, so it can be good to have accumulated some No Claims Discount to reduce your premiums.